I just found this on one of my drives. This is taking one of the light play photographs and using layers in photoshop to make something interesting. I used this as a wallpaper.

Putting this old wallpaper on here made me open the folder full of these old but still lovely wallpapers. These are all mostly made with photographs that I have taken or fractals I generated and multiple layers in photoshop.

The caption is the name of the wallpaper and also the foundation of what made it. 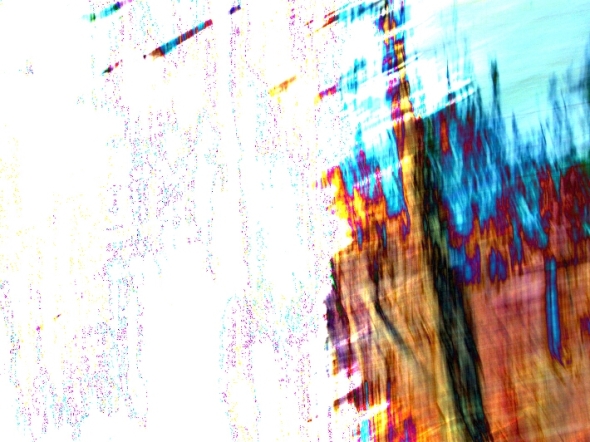 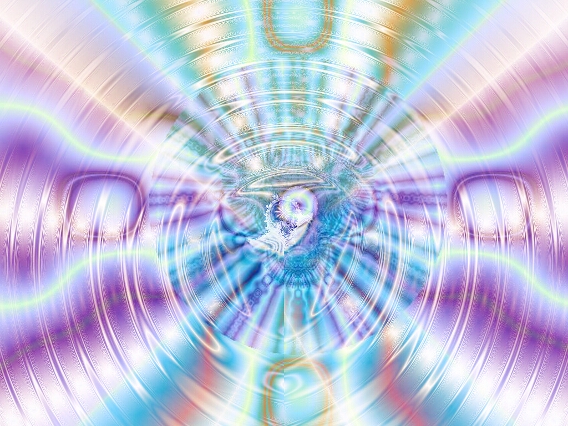 my light energy - photograph and vector 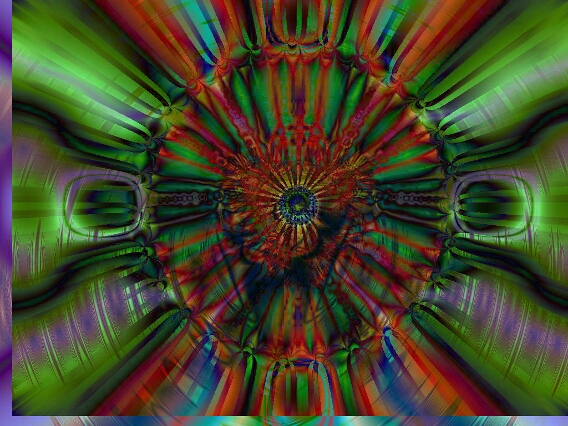 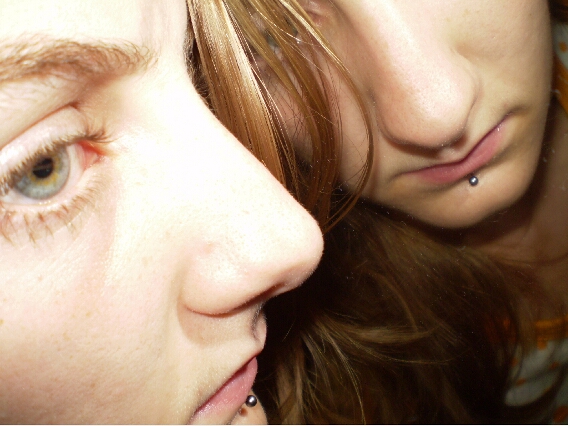 sun of an arvo - photograph 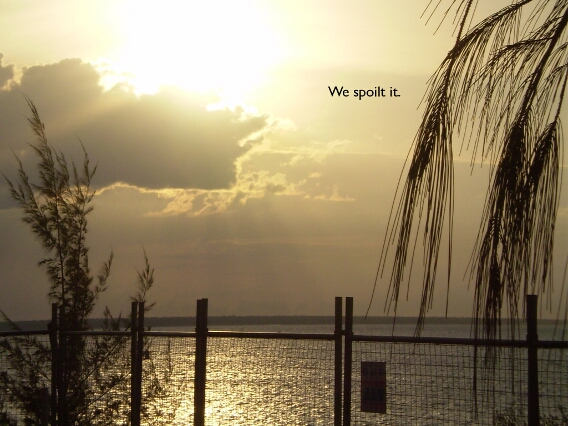 we spoilt it - unedited photograph with text

I recently bought 10 different types of flowers and pots to plant them in so I could add some colour to my backyard. After planting I was very upset at how crappy the flower tags were. I will not show the originals because they were that bad. They were all red, had a crazy huge logo and the text for each flower was small, upper case and white on red. These tags were more about the company who grew them than about the individual flowers. I had to change this – design tags that were all about the flowers and not me.

As a graphic designer and photographer I started with photographing my new flowers. After getting the photographs off my camera I had to select all the best photographs, about 10 minutes. I spent about 15 minutes getting a rough template together that has the shape, clipping mask all ready to go and the text in place. Using the ‘template’ and the selected photographs, typing in the name, changing colours etc took about 20 minutes for all the tags. So basically I made 10 flower tags in about 45 minutes. Below is 8 of the 10 tags:

Once I printed them all I cut them out and laminated them and then cut them out (again). Below are the flower tags as they are displayed in the pots:

photographs of the flower tags on display

I have already had some friends and family mistake these flower tags for being the tags that came with the flowers since they are so well designed and professional looking. I smile because this is what I do.

I made these for the State Zionist Council of Queensland in 2007. I was asked to take two images and convert them into an image that looked like a badge. I was given the images and a tutorial and started to create them.  Here is the original and remake of both images:

While I was making these badges I realised that the images would need to be edited before being made into the badge. The image itself is just a layer in the overall design and in order for them to look good in a circle they did need to be changed. The first badge is clearly rearranged so the words “Isreal 60” were large enough to read – if the whole image was scaled it became hard to read the words. The person and Star of David were also repositioned in relation to the words. Overall the design is easier to read and see especially on the circle badge.

The second image was reflected horizontally and vertically in order to make the Star of David easier to see, have the flag look more like a flag in this context and to create an overall more balanced image inside the circle badge.

These badges were later placed in brochures.

When making these images it seemed appropriate to label the images with my Kassandra Designs signature typeface. I will probably do this alot now. 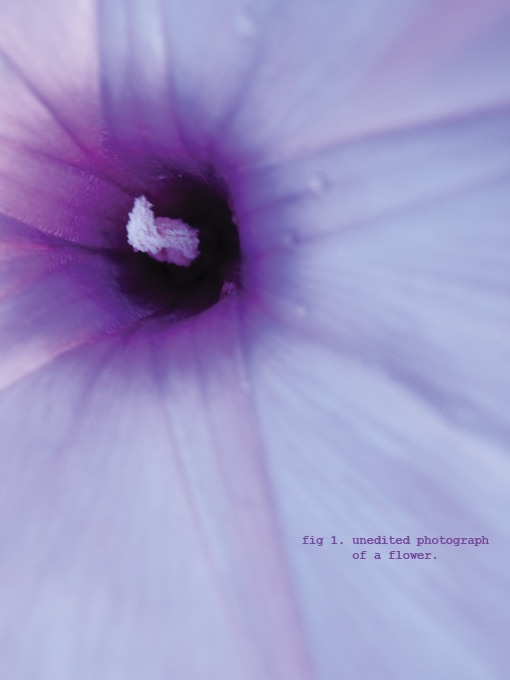